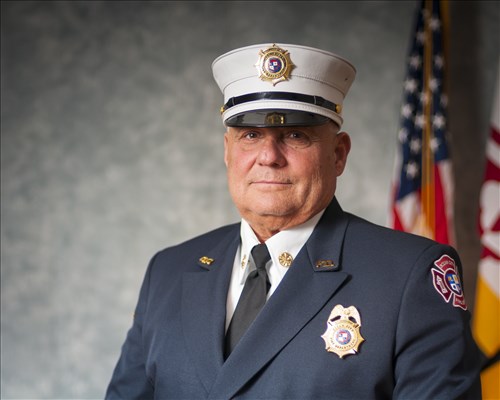 Samuel E. Villani Jr. joined the Ocean City Volunteer Fire Company in 1964 as a Cadet.  Sam participated in the Cadet Program until 1967.  He attained the rank of Captain during his time.  From 1968 to 1971, Sam served in the U.S. Navy working as Damage Control/Fire Suppression aboard the U.S.S. Forrestal (CVA-59).  He received an Honorable Service Discharge and rejoined the ranks of the OCVFC in 1973.

Within the Department, Sam has held the ranks of Lieutenant, Captain, and Assistant Chief, as well as the offices of President, Vice President, and Board of Director. He has served on the Active Rolls for 36 years and is currently serving as a Gold Badge Member.

Outside of the Department, Sam served as Fire Marshall, Fire Investigator, Bomb Squad Commander and Deputy Chief for the Office of the Fire Marshall and was a Lieutenant for the Ocean City Police Department where he received 5 Unit Citations, 3 Commendations, and 1 Merritorius Service Award (1976-2011).  He as an Associate in Arts Degree from Chesapeake College (1973) as well as a Bachelor of Science Degree from Salisbury State University (1977). 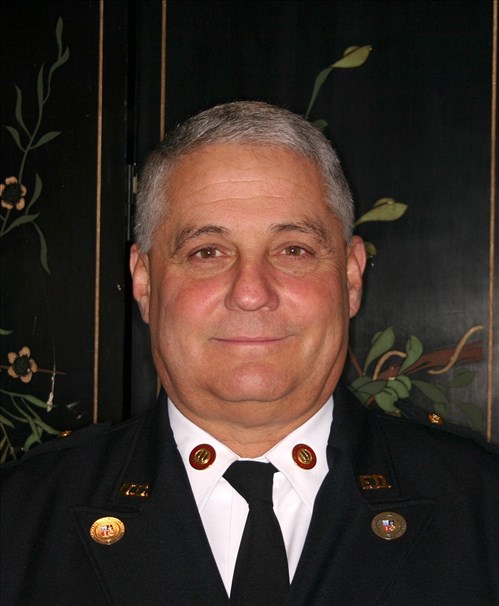 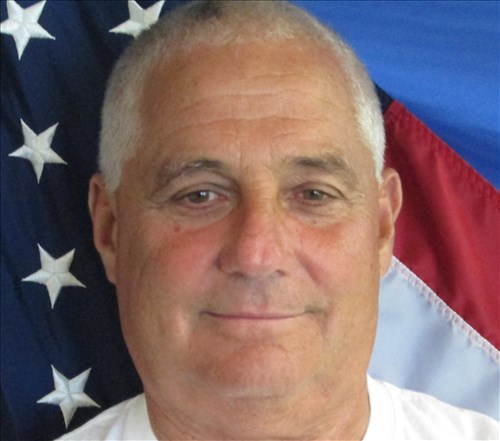 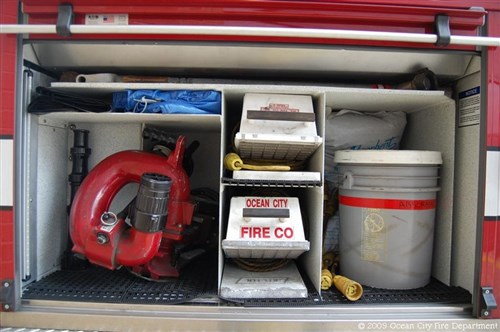