Ocean City Deputy Fire Marshal F. Michael (Mike) Sacca died at the age of 38 from colon cancer. Before his death, he expressed to his family the desire to have a scholarship fund established for the sole purpose of perpetuating the study of fire science through qualified applicants. He believed that fire prevention was a 365-day a year job. Mike wanted to maintain the ideals he has established and preserve the Ocean City he loved. Thus, the F. Michael Sacca Scholarship Fund was created.

Mike Sacca was a third generation Ocean City, Maryland native. He was well known in his hometown for his work in fire prevention and public safety. Mike was a member of the Ocean City Volunteer Fire Company from 1976 until the time of his death in 1991. He was a past President and Secretary of the Company and the Captain of Engine 703.

From 1981 to 1988, Mike served as an Inspector for the Fire Marshal's Office and then was assigned to the Police Department in 1988 and 1989. As a result, he was one of two who worked for both the Police Department and the Fire Marshal's Office. Mike served as Deputy Fire Marshal as second in command from 1989 to 1991. He was in charge of the field operations of the office and fire protection engineering. Much of his work at that time involved reviewing plans for new construction and testing systems. 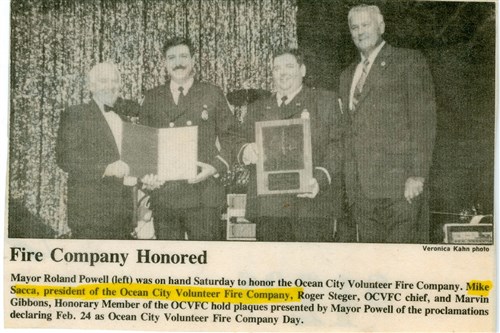 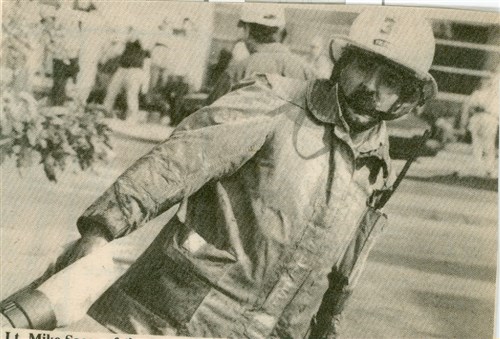 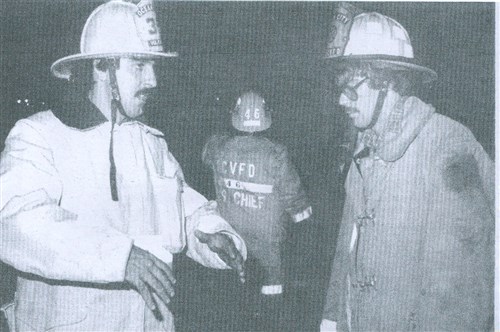 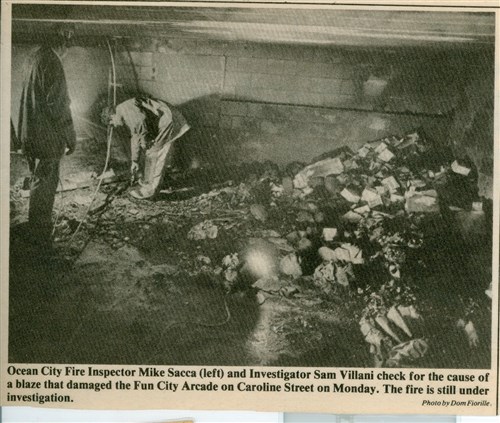 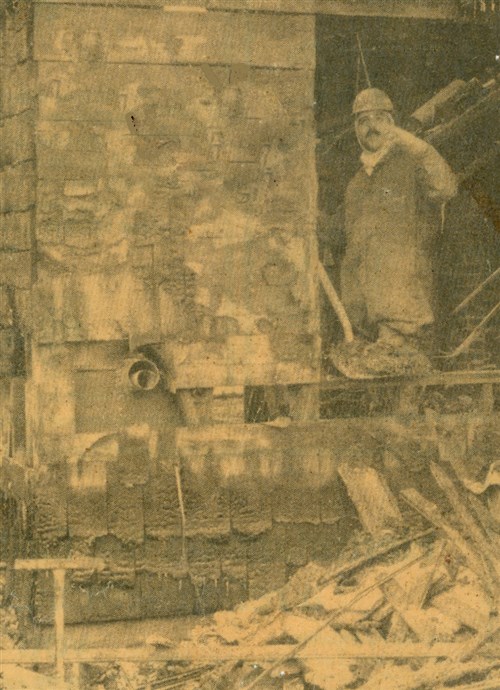 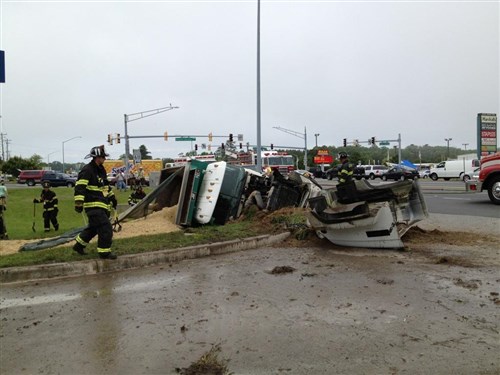