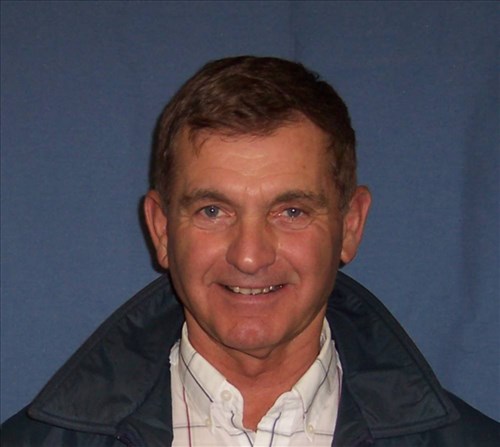 James Tilden Bunting, age 75, passed away peacefully on Saturday, August 27, 2016 at his home, surrounded by his family. Born in Salisbury, he was the son of the late Fred Keller Bunting and Lavina Matthews Hancock. He was preceded in death by his first wife, June K. Bunting in 1990. He is survived by his beloved wife Joanne Watts Pruitt Bunting, his two daughters, Kim B. Hastings and her husband David of West Ocean City, and Tiffany B. Wyatt and her husband Mitch of Salisbury, a step-daughter, Megan Reichert and her husband George of Cape May, NJ and step-son James C. Pruitt and his wife Miri of Boca Raton, FL. There are four grandchildren, Alexis Wyatt, Caroline Wyatt, Ali Wyatt and Paige Hastings. Also surviving, is his sister Diane Lewis of Roanoke, VA, and two nieces, special uncle, Claude Mathews and his wife Pat of Hanover, PA, and a special cousin, Skip Bunting and his wife Yvonne of Ocean City. Also preceding him in death were his paternal grandparents, Levin James and Anna Spencer Bunting, and maternal grandparents, Claude and Eurydice Mathews and very special aunt, Eleanor Civish. Jay was a graduate of Stephen Decatur High School, Class of 1959. He was a 54 year member (holding Gold Badge Status), of the Ocean City Volunteer Fire Company, member of the Ocean City Life Saving Museum, and served on the board of Port Wardens of Ocean City, former member of St. Paul's-by-the-Sea Episcopal Church and current member of St. Paul's Episcopal Church in Berlin. He had owned/ operated Jay Bunting Marine Construction for many years. He was an enthusiastic waterman and hunter, and loved breeding and raising his Labrador Retrievers. He leaves behind his two special "girls" Annie and Ellie. 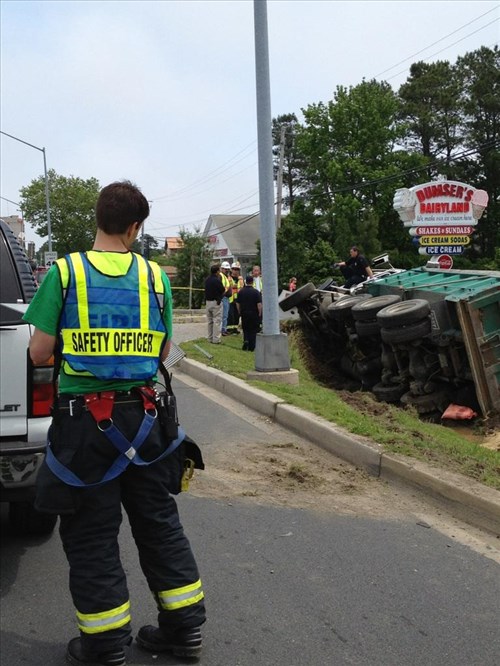