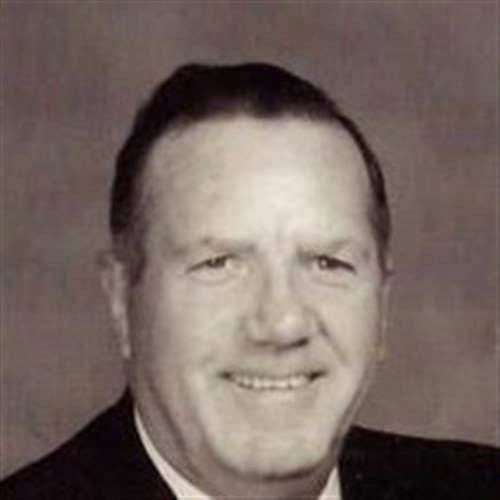 William Kenneth Tyler, Sr., Life Member #8, had 65 years of service with the Ocean City Volunteer Fire Company, with 13 years as an Active Firefighter.  He was a former Sheriff for Worcester County Sheriff's Office.  He served the residents of Worcester County with honor and pride from 1958 – 1966. Sheriff Tyler was first elected in 1958 and re-elected again in 1966. Sheriff Tyler also has the distinction of being the first Sheriff of Worcester County to wear a uniform and have a vehicle. Mr. Tyler also served as County Commissioner from 1986-1990, and as Orphan's Court Judge from 1994-2006.

Ken served in the United States Navy in the Pacific Theater during World War II on a USS LST 817 (Fire Control-Man) until 1946 when he joined the Maryland State Police as a trooper.  In 1956 he served as Deputy Sheriff of Worcester County, until 1959, when Governor Tawes appointed him to the office of Sheriff.  In 1962 he was re-elected and served as Sheriff until 1966.

Interested in Real Estate and all things Ocean City, Ken worked for Anderson-Stokes Realty firm in the 1970’s until opening his own business, Ken Tyler Real Estate.  He held the office of President for the Greater Ocean City Board of Realtors and served as an Associate Broker for O’Connor, Piper and Flynn from 1982 to 1998. Additionally, Mr. Tyler served as a Worcester County Commissioner and a Judge of the Orphan’s Court.  He was a life member of the Ocean City Fire Company and the American Legion Veterans of Foreign Wars.  Other affiliations include:  US LST Association, Masons, Shriners and Lions Club.

An active member of St. Paul’s By the Sea, Ken served in many varied capacities: the Vestry, Warden, Usher, kitchen work, building and construction, search committees and overseeing the building fund to name a few. 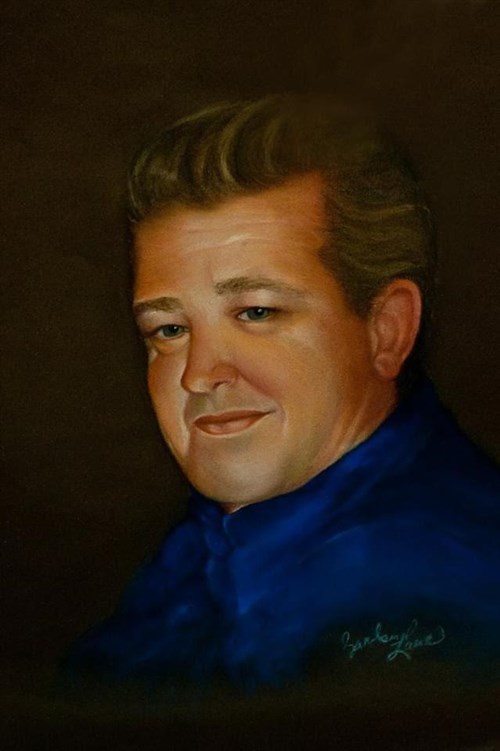