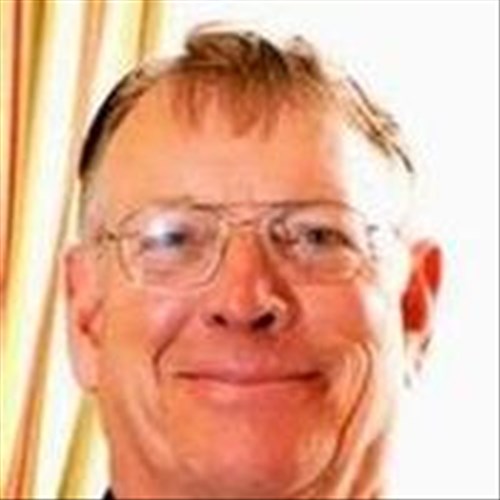 He is survived by his wife Earla Marie Sodeman Conner, and children; Garrett Conner of Ocean City, Bonita Conner Wells and her husband Bradley of Berlin, and Morgan Conner of Wilmington, DE. There are 2 grandchildren, MacCray Conner and Brinton Wells. Also surviving is his mother, sister, and brother as well as several nieces and nephews.

He was a Vietnam Army Veteran, where he served two tours of duty. He enjoyed deep sea fishing. 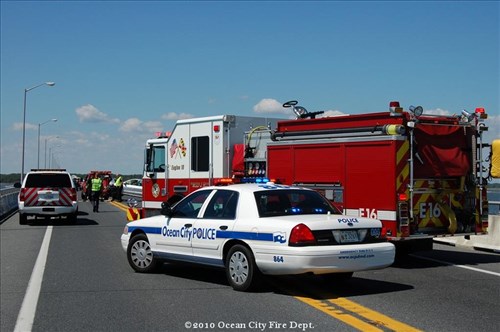