Today we remember OCVFC Gold Badge Member Leroy J. Cropper Jr. who passed away in the Line of Duty, on this day in 1995.

On Monday April 24, 1995, Ocean City VFC units responded to a reported hotel fire at the Plim Plaza Hotel, Second Street & Boardwalk. Units arrived to find an airconditioning unit on fire in a hotel room on the 5th floor; subsequently, firefighters ,including Captain Leroy J.Cropper,Jr., carried all neccessary ventilation and extinguishment equipment up 5 flights of stairs to the 5th floor.

After the fire, Captain Cropper advised his Assistant Chief that he wasn't feeling well and was going home. His condition worsened throughout the night and on Tuesday, April 25th, he was admitted to Alantic General Hospital having suffered a major heart attack .

On Thursday, April 27th, Captain Cropper was transferred to Peninsula Regional Medical Center where he was scheduled to undergo coronary artery bypass surgery. Sadly, on Friday April 28, 1995, he suffered a fatal heart attack.

Captain Leroy James Cropper, Jr. was 52 years old and had served 32 years with the Department. 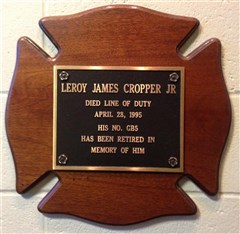 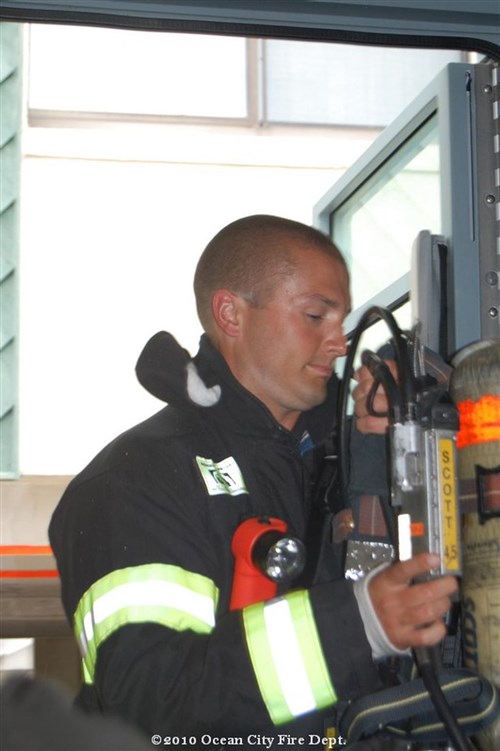