Born in Chincoteague, he was the son of the late Norman K. and Lula Simpson Hudson. He was preceded in death by his beloved wife Phyllis Joy Hudson in 2001. He is survived by his daughters, Faith A. Bunting and her husband Charles of West Ocean City, and Deborah R. Long and her husband Lawrence of Roxana, DE. There are two grandsons, Zachary Long of West Ocean City and Luke Long of Roxana, DE.

Mr. Hudson was a United States Coast Guard Veteran. He had worked for the United States Postal Service in Ocean City for over 35 years. He owned and operated Hudson’s Boatyard with his father Norman. They designed and built the “Hudson Scow”. Later in life he turned his love of working with wood into restoring and building handcrafted furniture. Ed was a member of Taylorville United Methodist Church, Sinepuxent American Legion Post # 166 in Ocean City, Ocean City Volunteer Fire Company, (Past President 1962-1966), former Fire Company Captain, Engineer, Gold Badge Life Member with 27 active years, and member of the American Postal Workers Union. He loved working in his flower and vegetable gardens.

A fireman’s funeral service will be held on Tuesday, January 26, 2016 at 11:00 AM at the Burbage Funeral Home in Berlin. Rev. Dr. Olin Shockley will officiate. Friends may call on Monday evening from 6:00 until 8:00 PM at the Burbage Funeral Home and again on Tuesday one hour prior to the service. Interment will be private for the family. A donation in his memory may be made to the Ocean City Volunteer Fire Company, 1409 Philadelphia Ave. P.O. Box 27, Ocean City, MD 21843, or to Coastal Hospice, P.O. Box 1733, Salisbury, MD 21804. Letters of condolence may be sent via: www.burbagefuneralhome.com 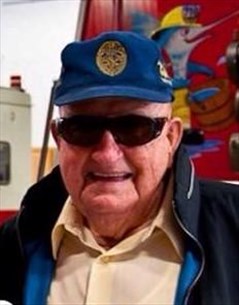 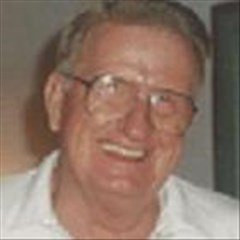 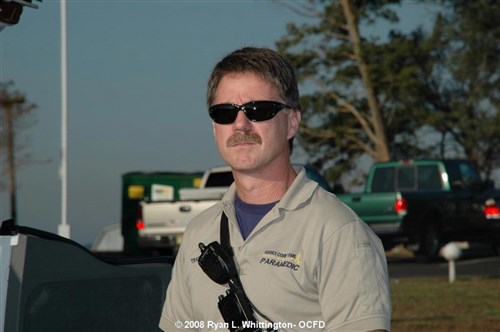